Spring nicht or Don’t Jump are songs by Tokio Hotel. The German version of the song, Spring nicht, was released as the second single from their second album Zimmer 483.

The song was later translated and re-recorded as Don’t Jump for the band’s first English-language album Scream. 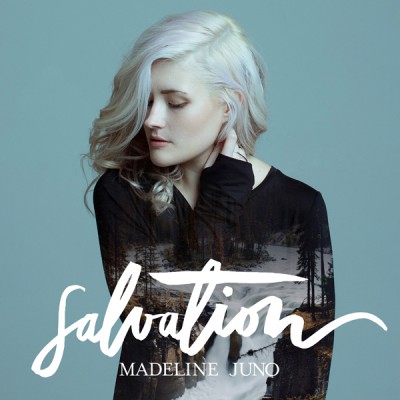 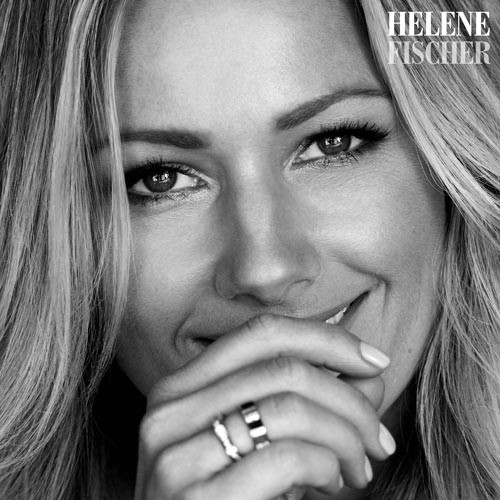 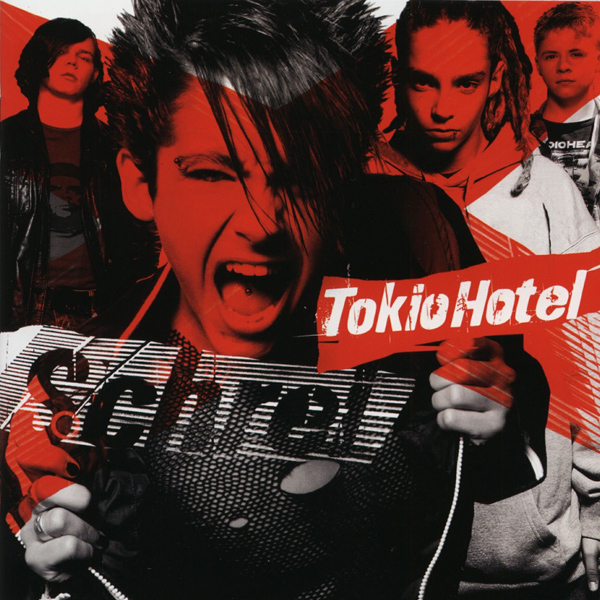 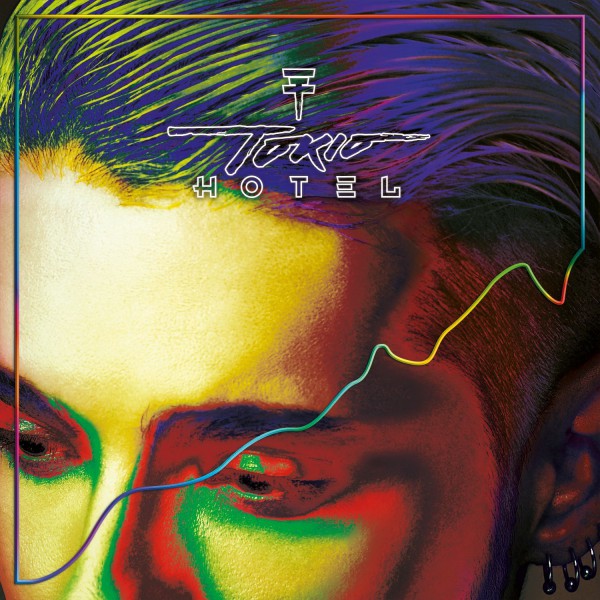 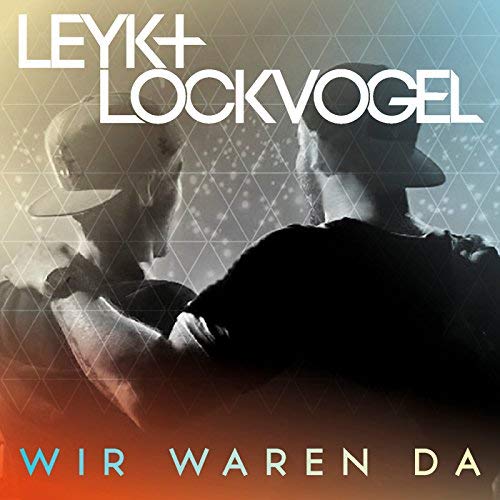 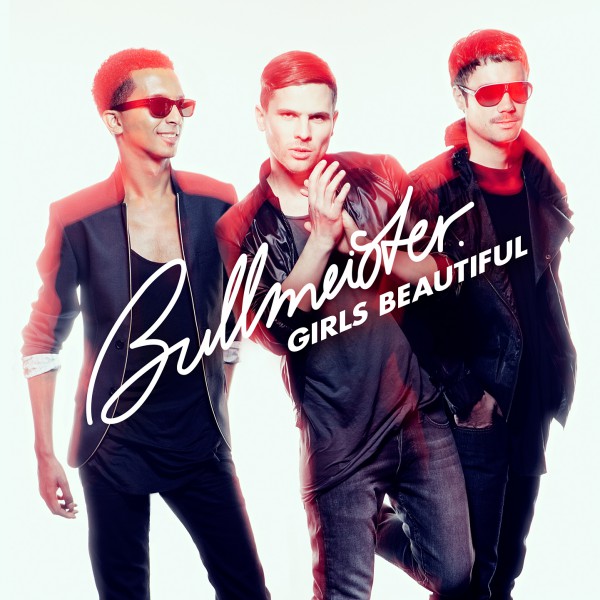 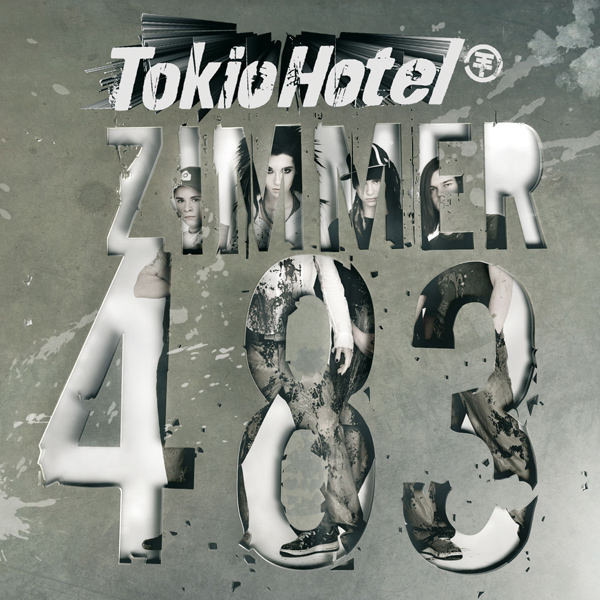 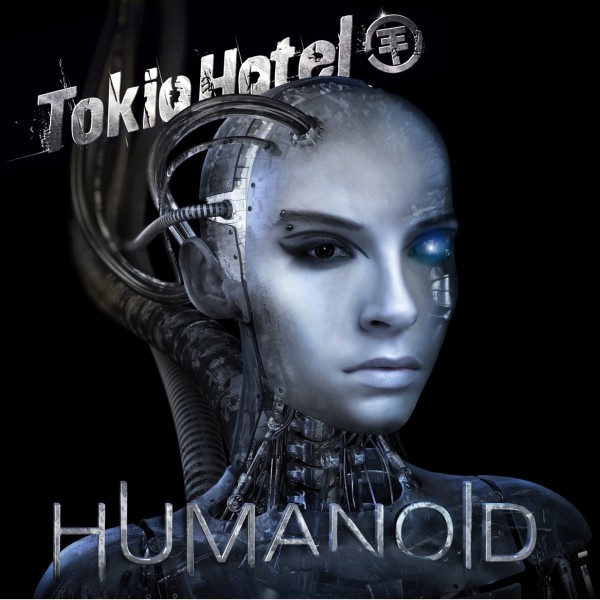